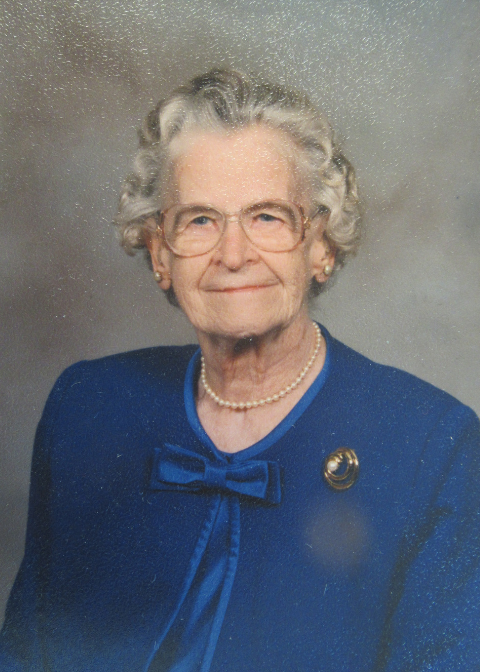 Jane Hartman, RD (June 18, 1914 – August 21, 2004) was a dietitian leader at both the national and state level with the American Dietetic Association and Maryland Dietetic Associations (ADA/MDA). She was a staunch advocate of student education and of the administrative branch of the profession and of students. She supported and mentored minority group dietetic students as well as many other dietitians, students, and interns. She received her BS from West Virginia University and her MS from Drexell University in Philadelphia. While Chair of the then Food Administration Section and twice President of Maryland Dietetic Association (now known as the Maryland Academy of Nutrition and Dietetics), she created classes to develop the expertise of food service managers throughout Maryland. These classes became the model for other states to emulate. At the national level, Jane Hartman served on the American Dietetic Association Council and in the House of Delegates. She was a strong mentor to many dietitians still in practice in Maryland and elsewhere. Scholarships in her name have been established by both the AND Foundation and the MAND Foundation, honoring her vision of the expanding field of dietetics and nutrition.

The Jane Hartman Award ($1000) is open to those pursuing an undergraduate degree in dietetics or a dietetic internship.

A special thank you to Jane Libby for contributing this background information.

March Board of Directors Meeting